By on February 1, 2016 in Archive Highlights, Photos, Songwriters Expo 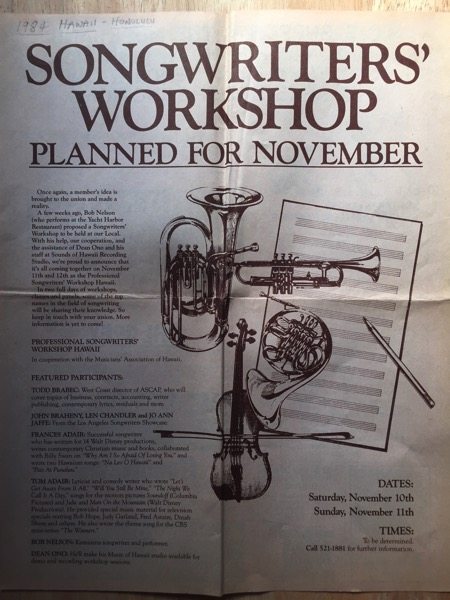 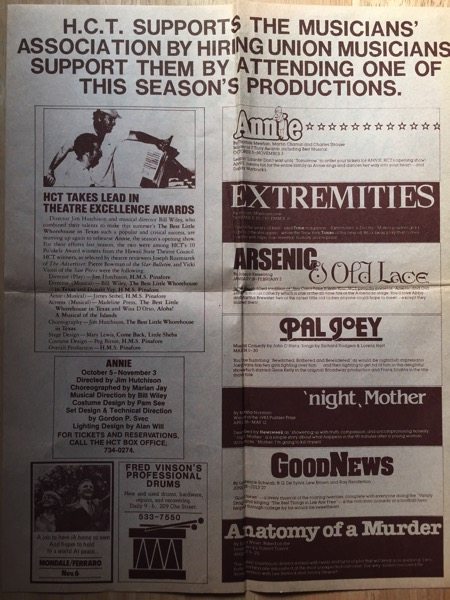 Accession Number D000000143-001/D000000143-002 (Note: These numbers are the unique Accession number for each piece in the archives and allows us to quickly locate any item by searching the archive index)

JoAnn Braheny reports in from this last weekend’s TAXI Road Rally on the presentation of the John Braheny ‘Excellence in Songwriting’ Award to Lydia Ashton. 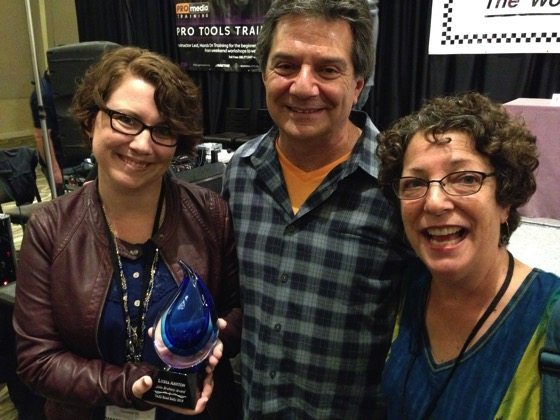 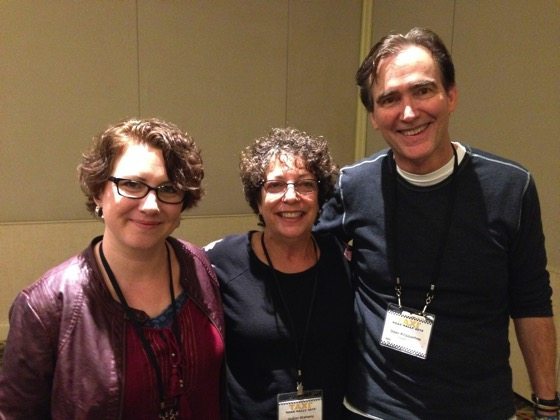 Proudly sandwiched between Lydia Ashton & Dean Krippaehne, at the Taxi Road Rally (songwriters/music convention) last weekend, in LA. She and he are, respectively, 2015 & 2014 winners of the Taxi John Braheny ‘excellence in songwriting’ Award.Congratulations! [Paul Otten (not pictured) won for 2013, when the award began.] Thank you Michael Laskow! 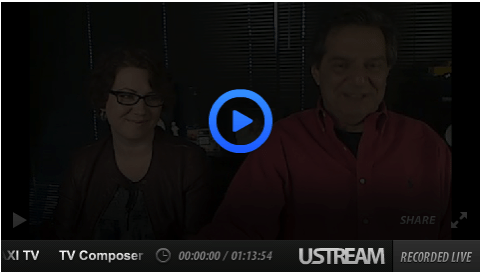 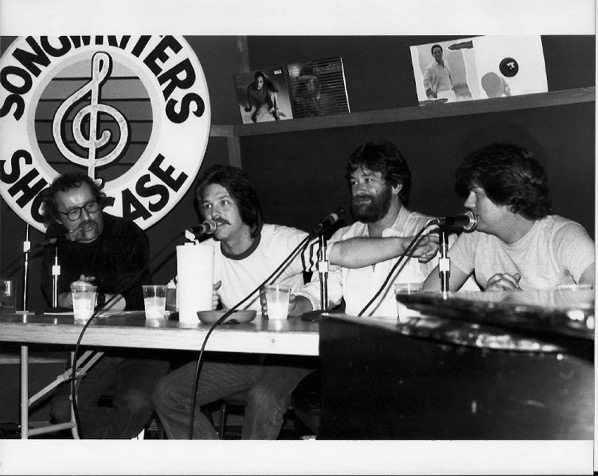 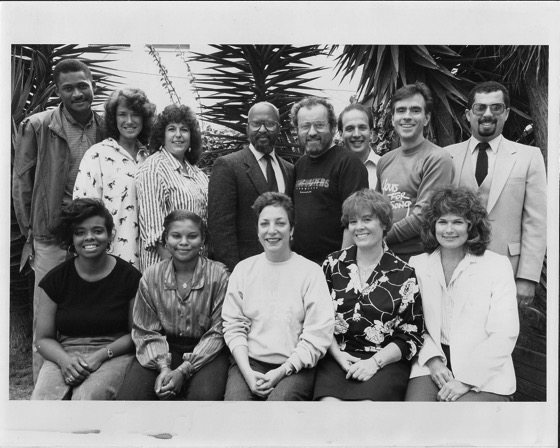 Another fun piece of John Braheny history we found during our work indexing John’s archives.

There are a collection of about 20 of these photos. All seem to have been taken on the same day. 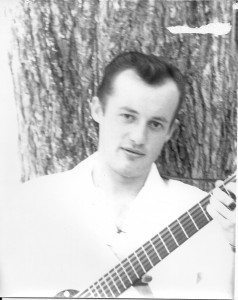 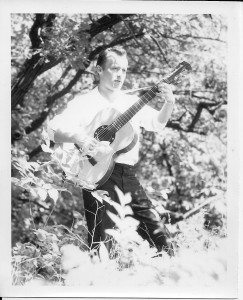 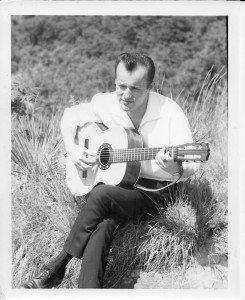 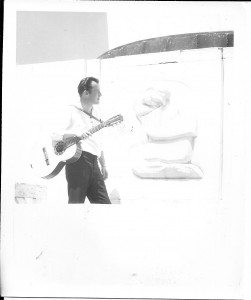