By on September 9, 2015 in Archive Highlights, Audio, Interviews

John Braheny was a diligent researcher, amassing a amazing amount of information about the music industry … not just for himself, but to provide teaching tools for songwriters/performers and others interested in how the music industry works. He loved meeting people who were pivotal in their particular roles and was eager to ‘pick their brain’ for how they did what they did. He and his partner, Len Chandler, founded The LA Songwriters Showcase and as an an ideal setting in which to conduct a ‘live interview’ on stage, with hit songwriters, singers/musicians, music publishers, managers, agents, record company executives, and more.  Some of those ‘raps’ are provided here in the Archives in audio form, some in written form, and some later ones in video form. Most important to John was that the interviewee had something valuable and helpful to share. He wanted to know their ‘process.’ He later did interviews, (or led panel discussions) for the California Copyright Conference, the West Coast Songwriters Conference, TAXI Road Rally conferences, United Airlines “In-Flight” Audio Series,  and many other outlets from 1971-2011. — JoAnn Braheny

Another interesting piece of John Braheny history from the John Braheny Archives on the Craft and Business of Songwriting. John  told us that he wanted the archives to contain all the great educational materials created, over the years, through Songwriters Showcase and Songwriters Expo, as well as his own personal history. This is just one small piece of the wealth of audio that is available and I will continue converting this material, and sharing it, as time allows.

Recorded live at an event, most likely a Songwriters Showcase.

Listen to this interview 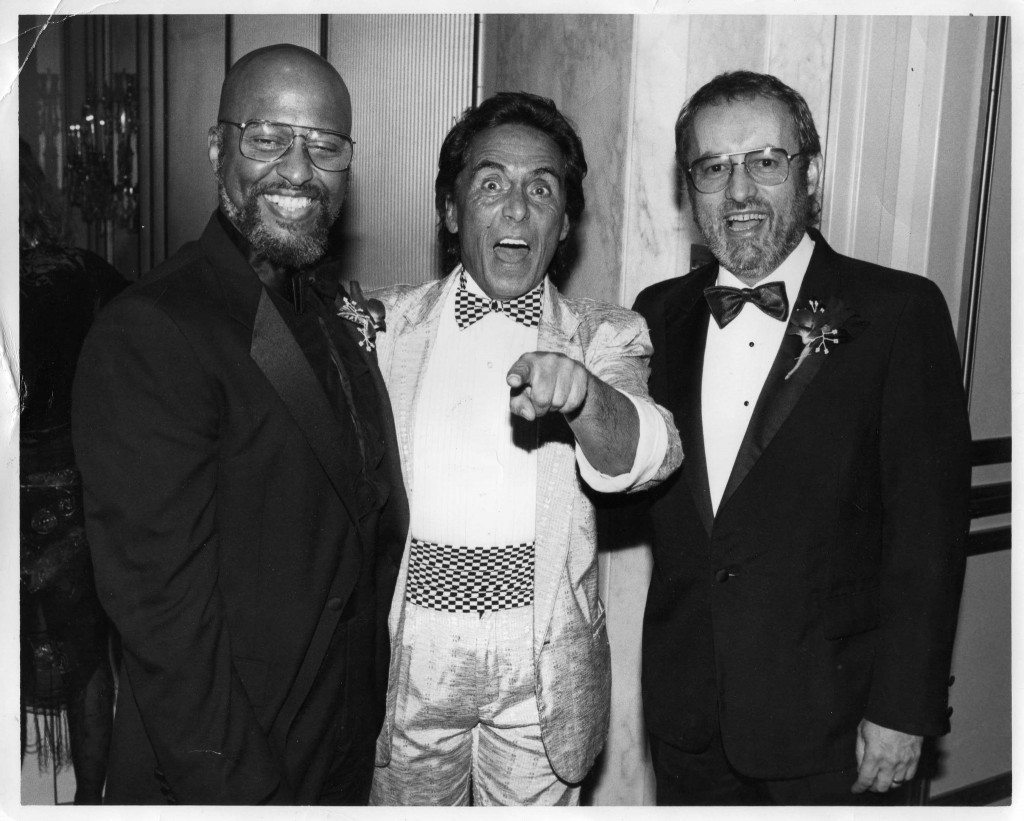